TO BE PRIDE AND GLORY OF FIRENZE…IN ITALY AND EUROPE

JOIN THE GUELFI BOOSTER CLUB! TAKE US TO THE EUROPEAN CHAMPIONS LEAGUE

AN HISTORY THAT STARTED LONG AGO… 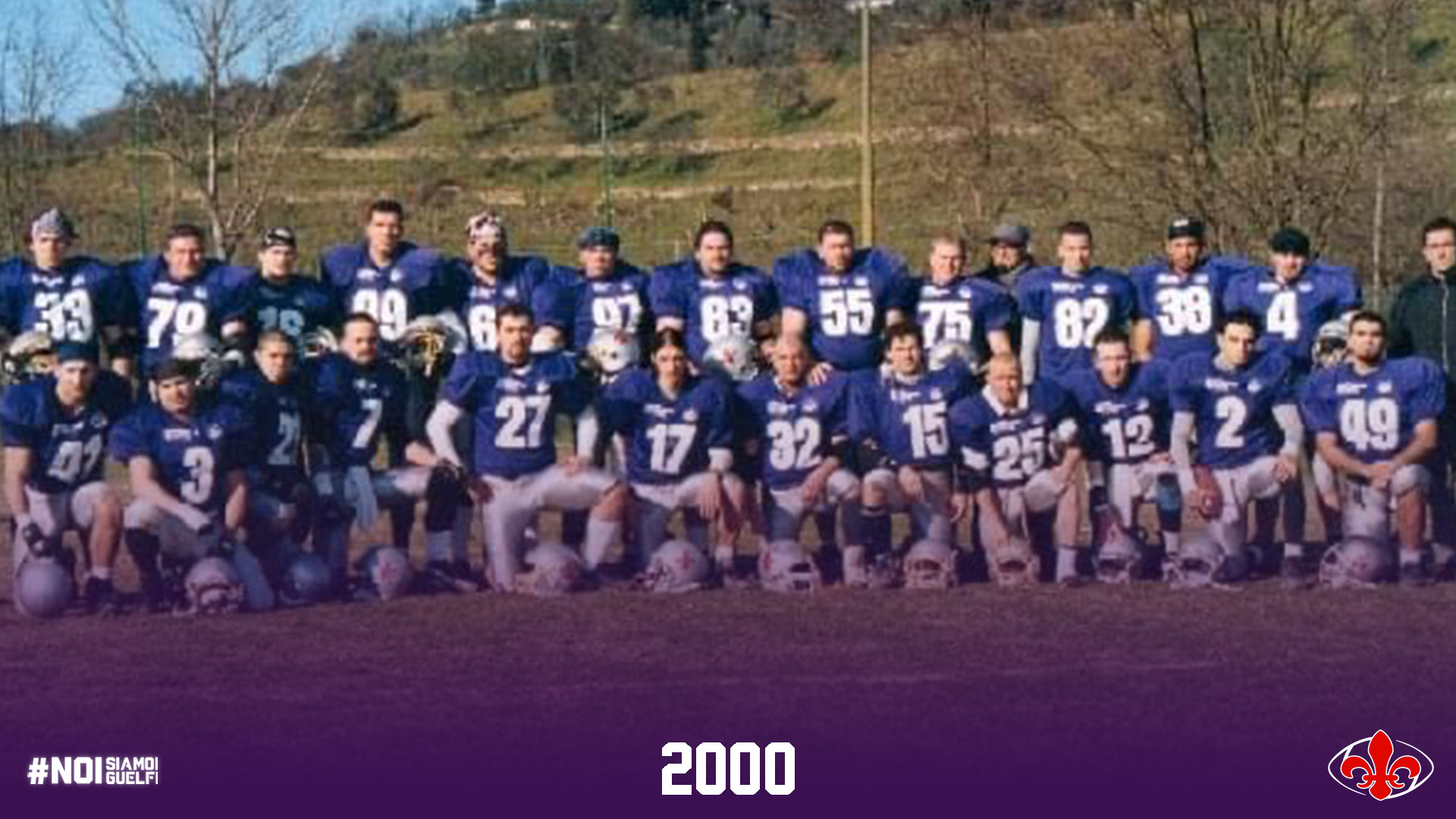 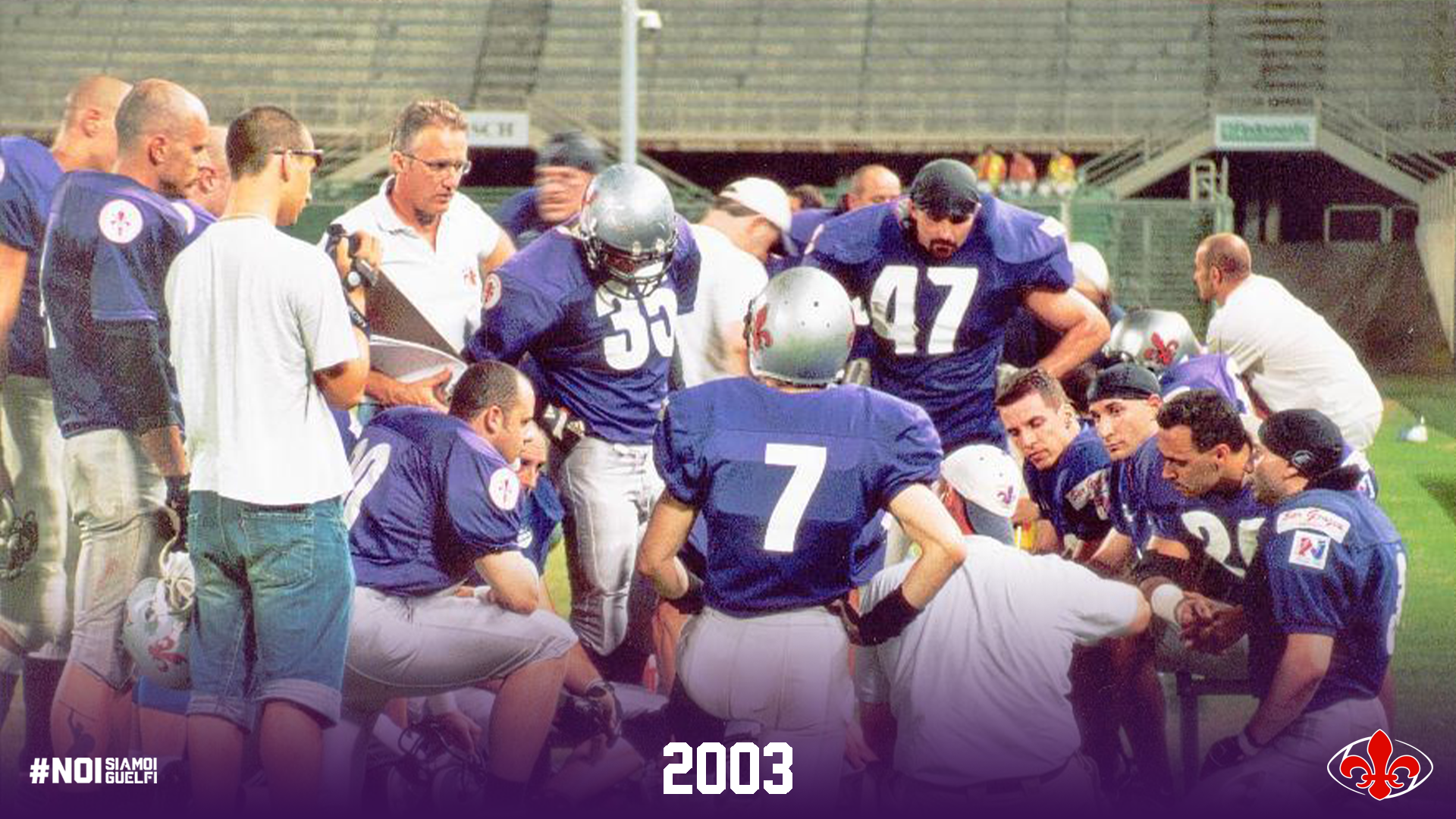 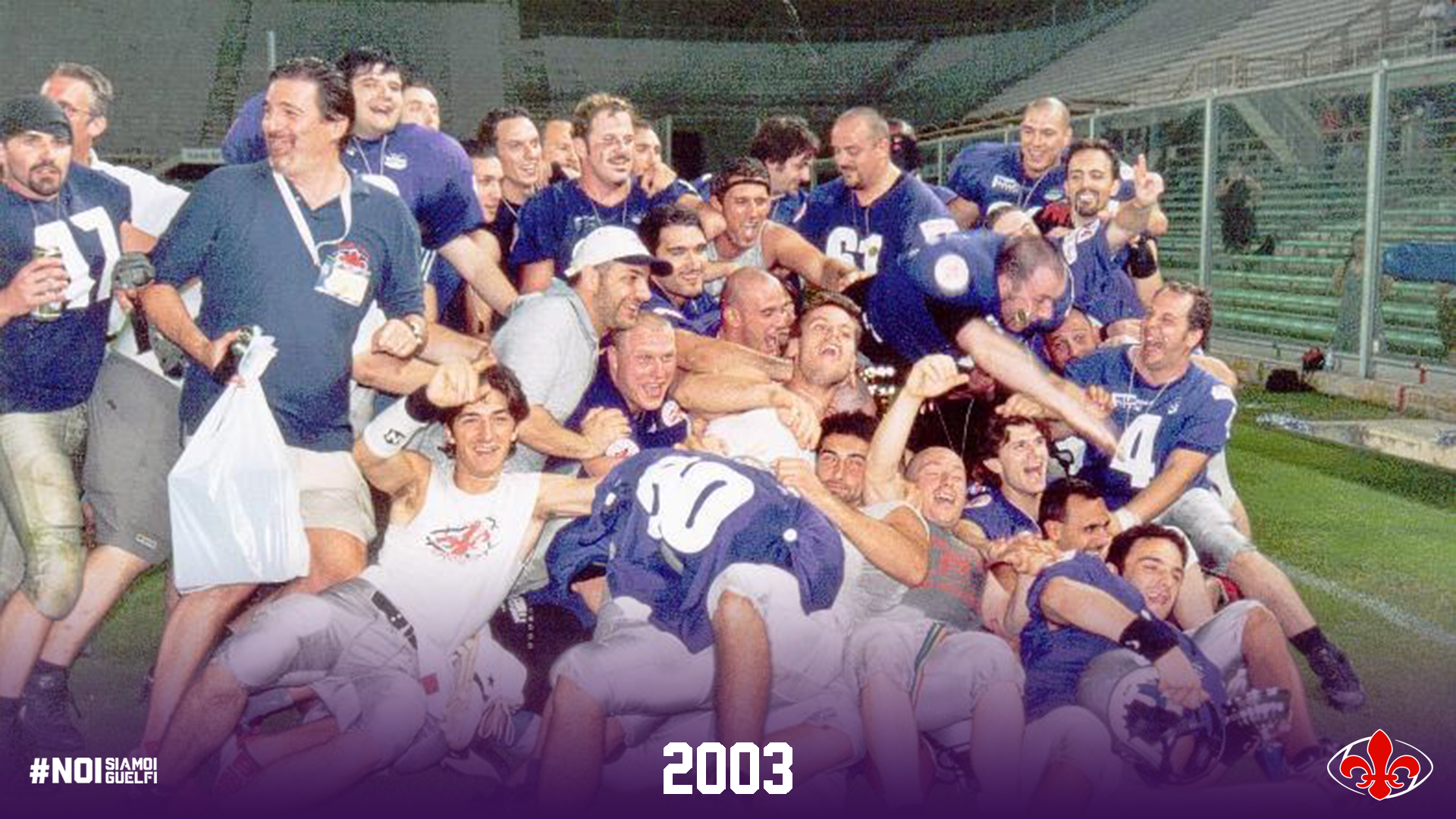 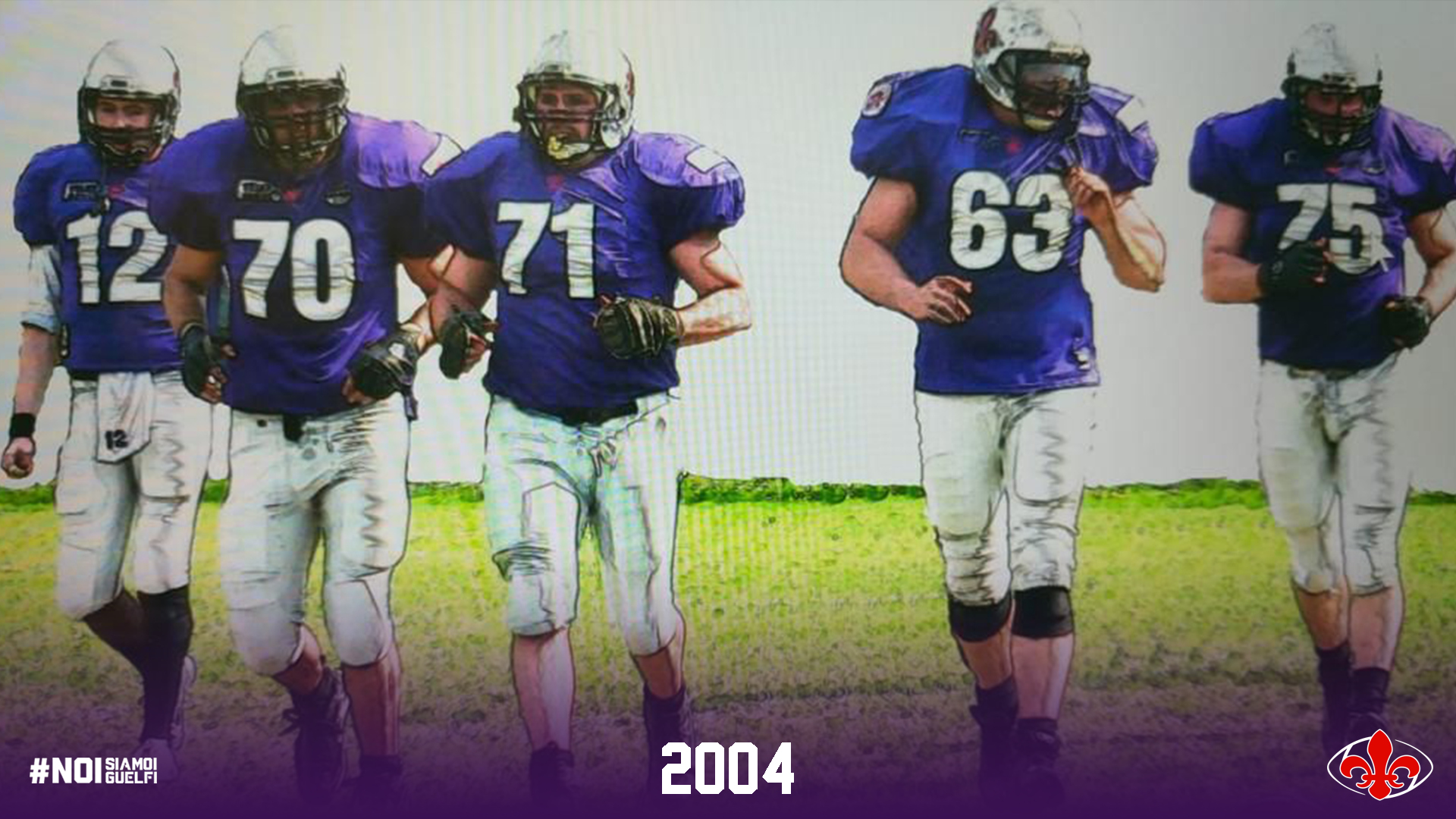 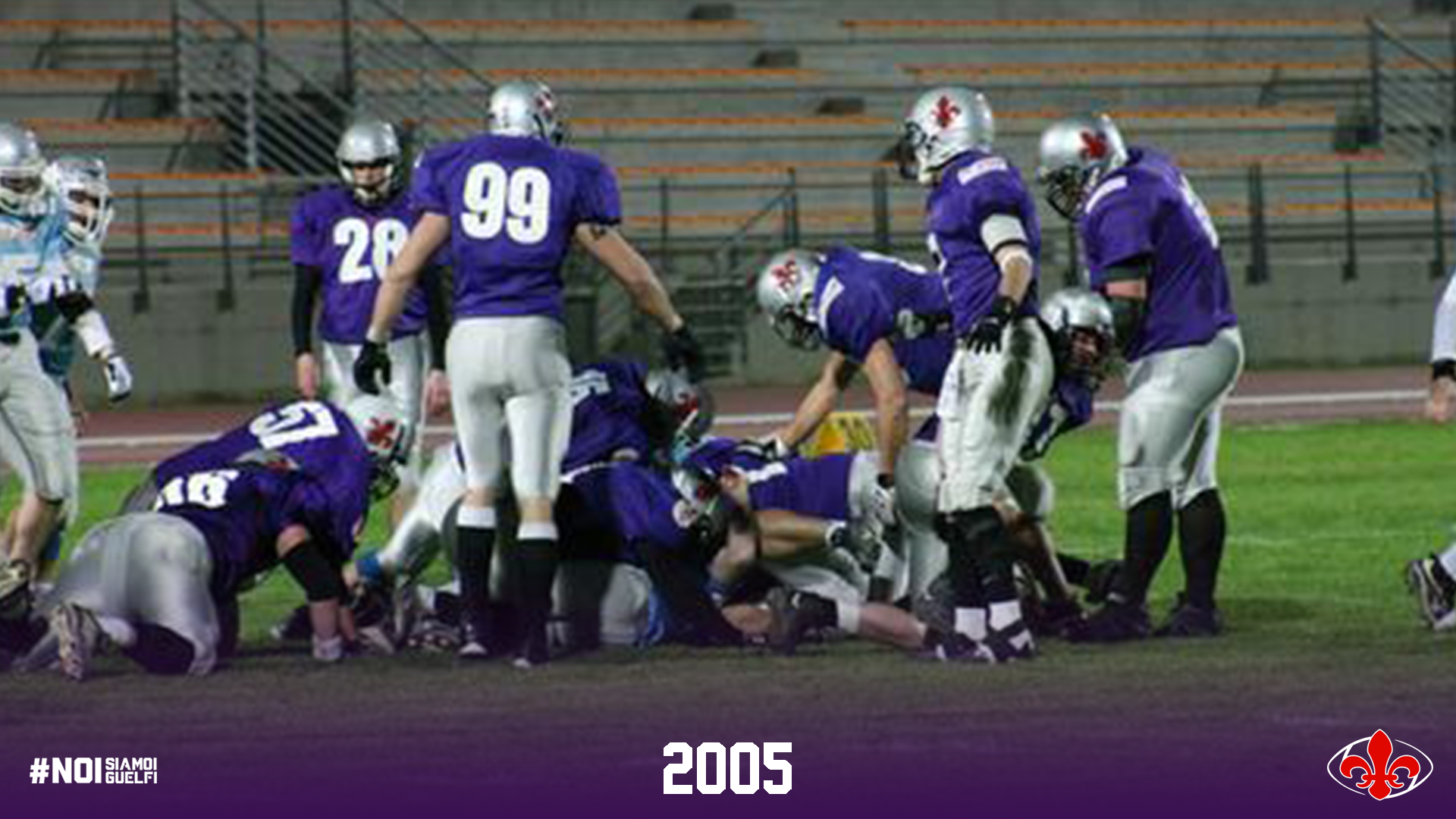 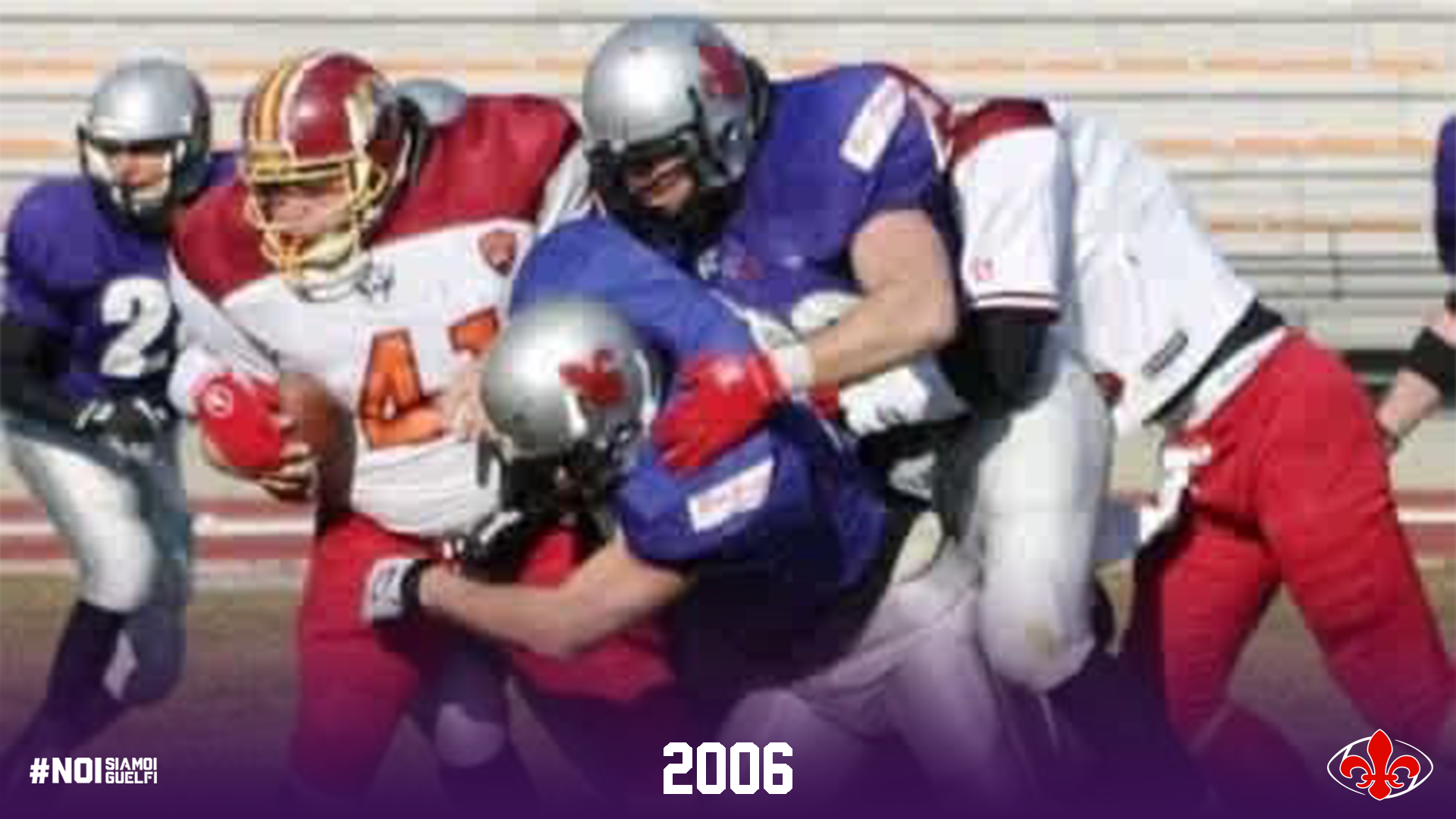 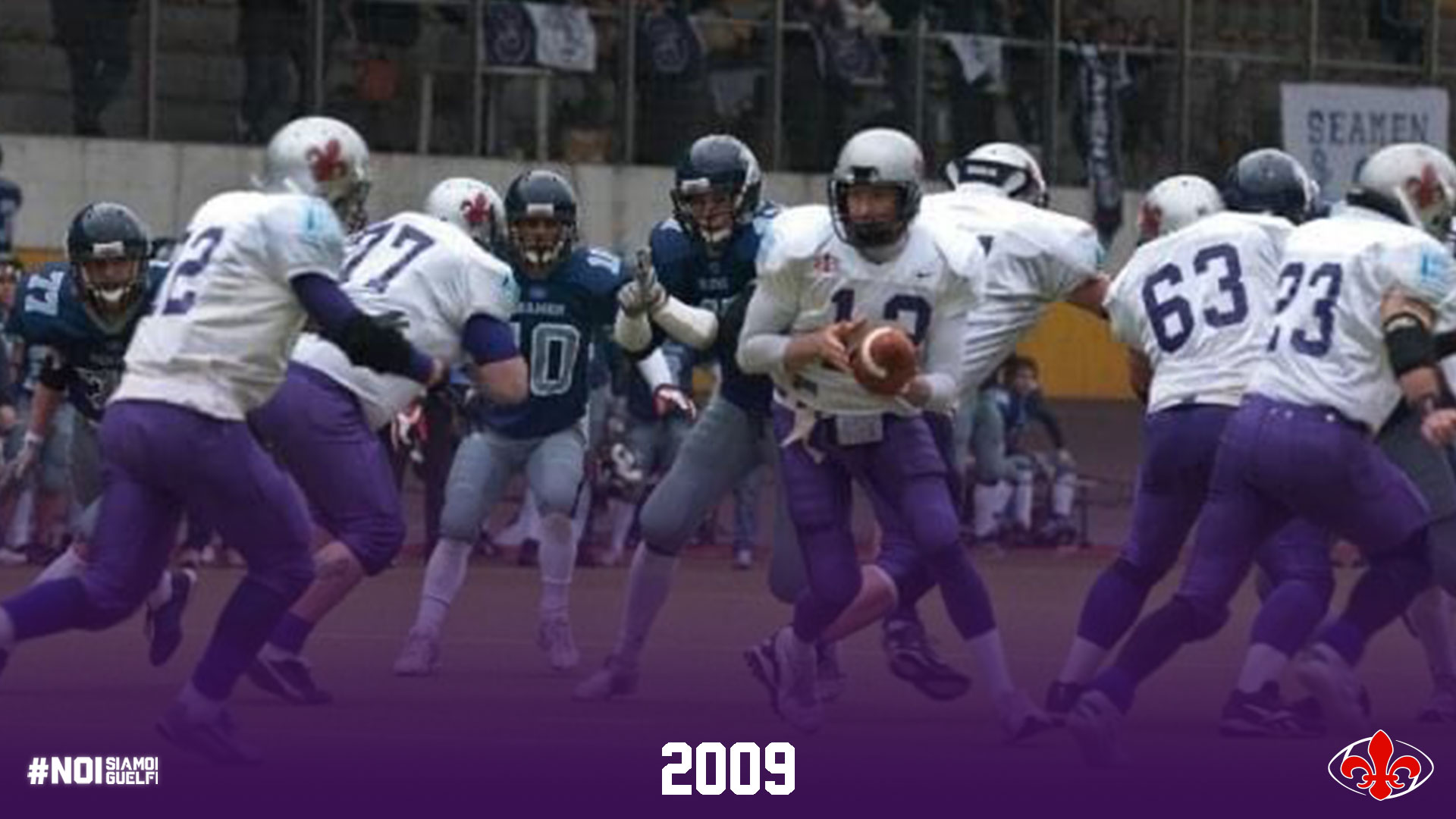 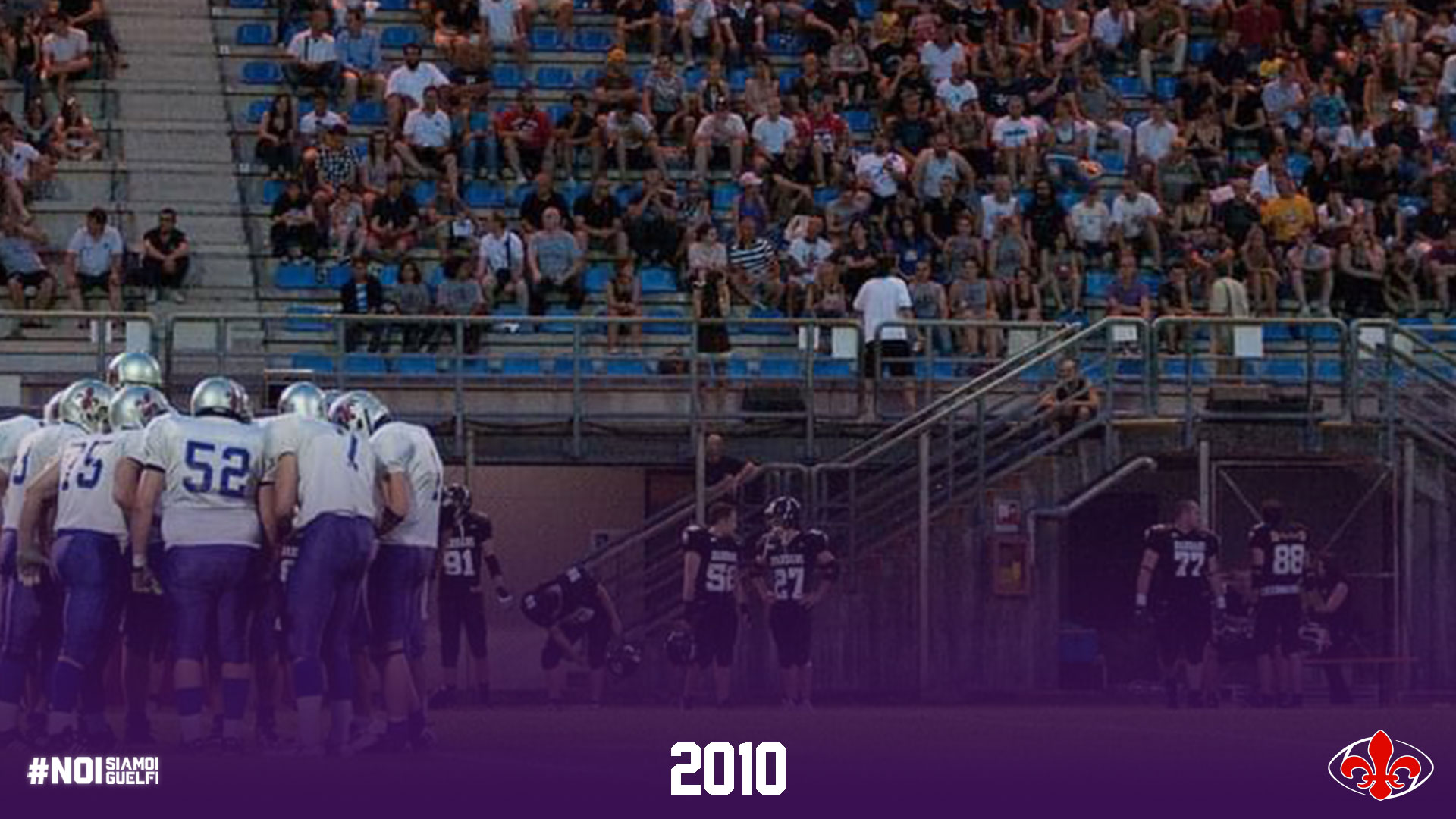 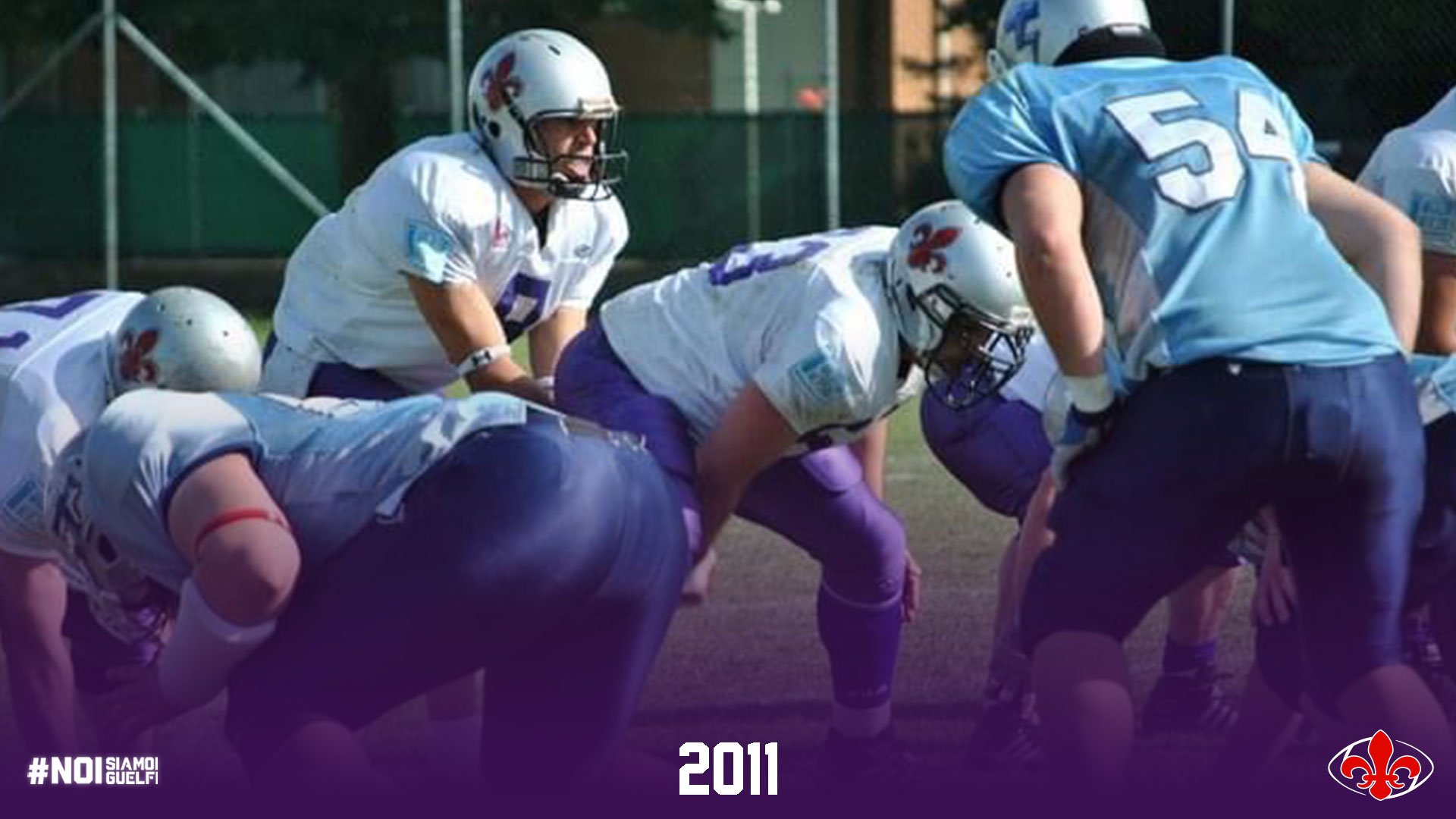 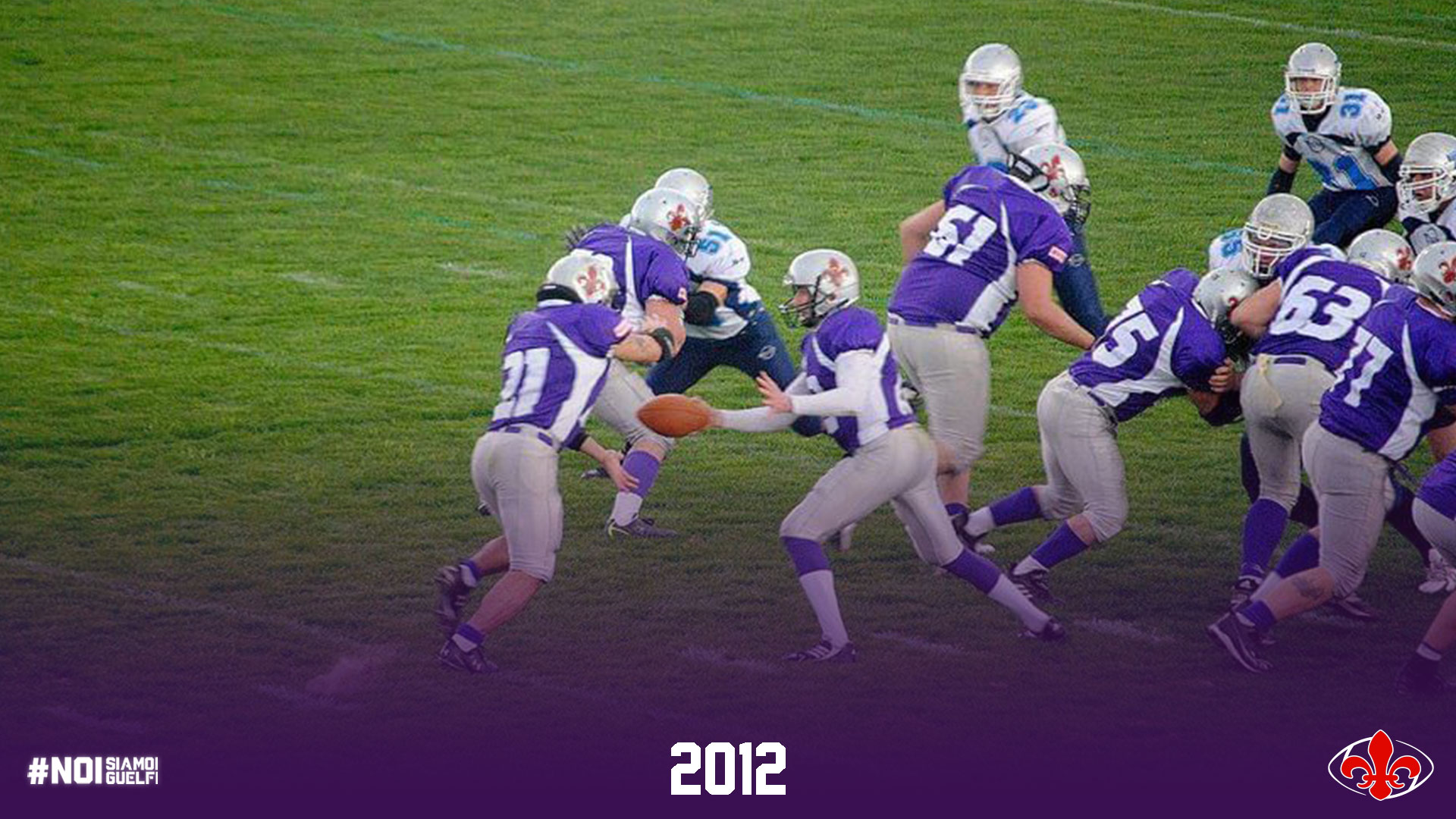 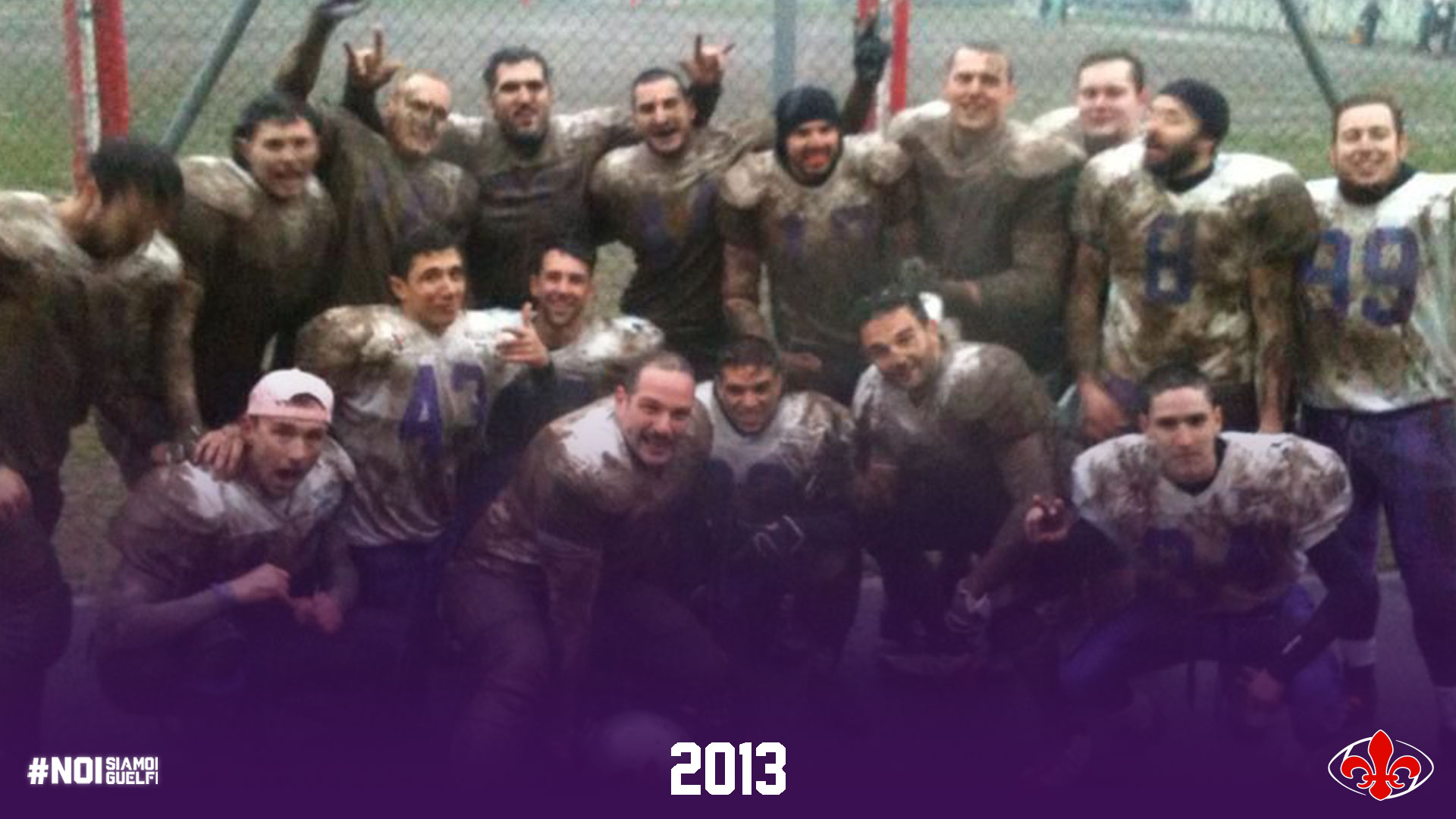 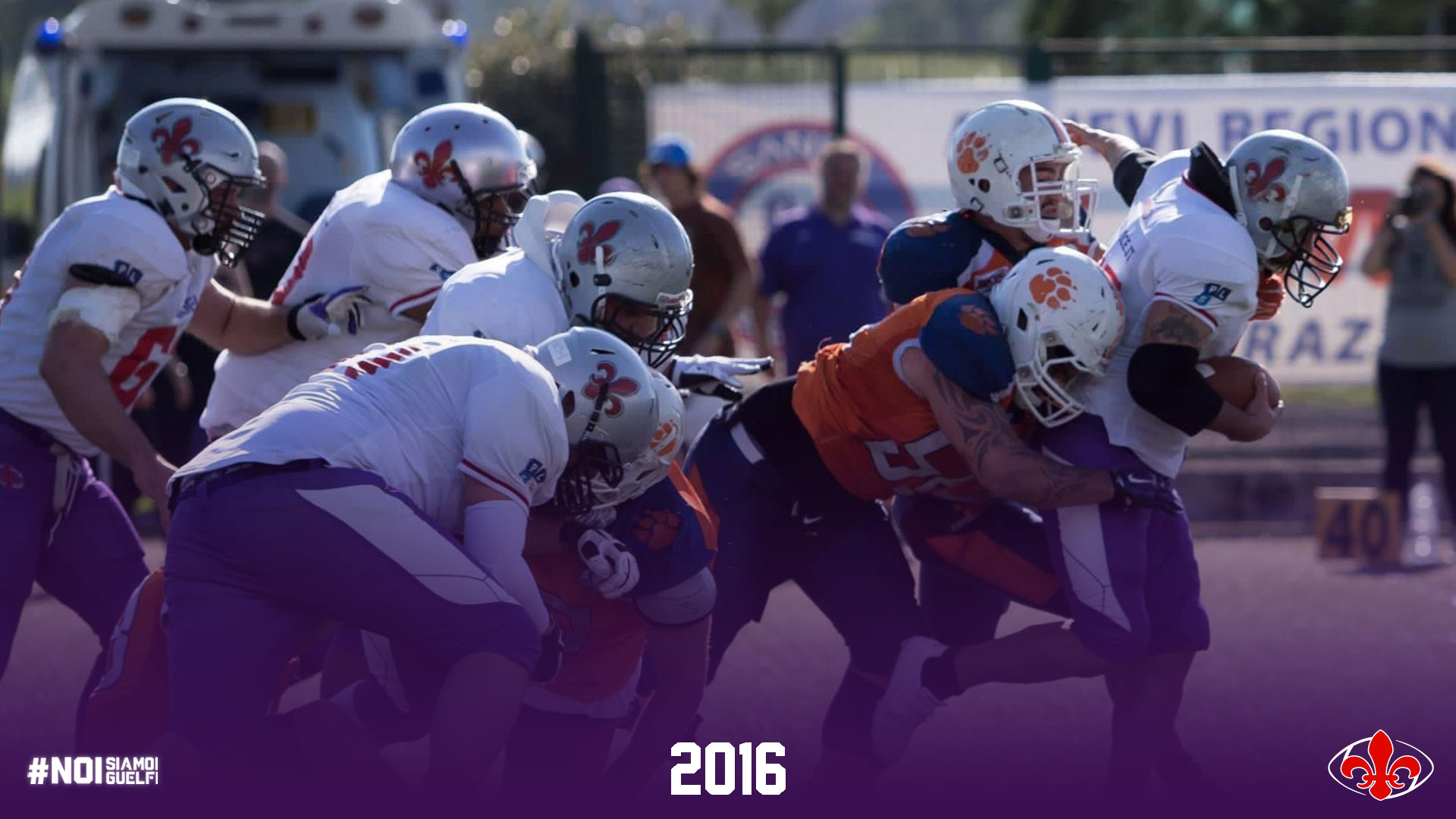 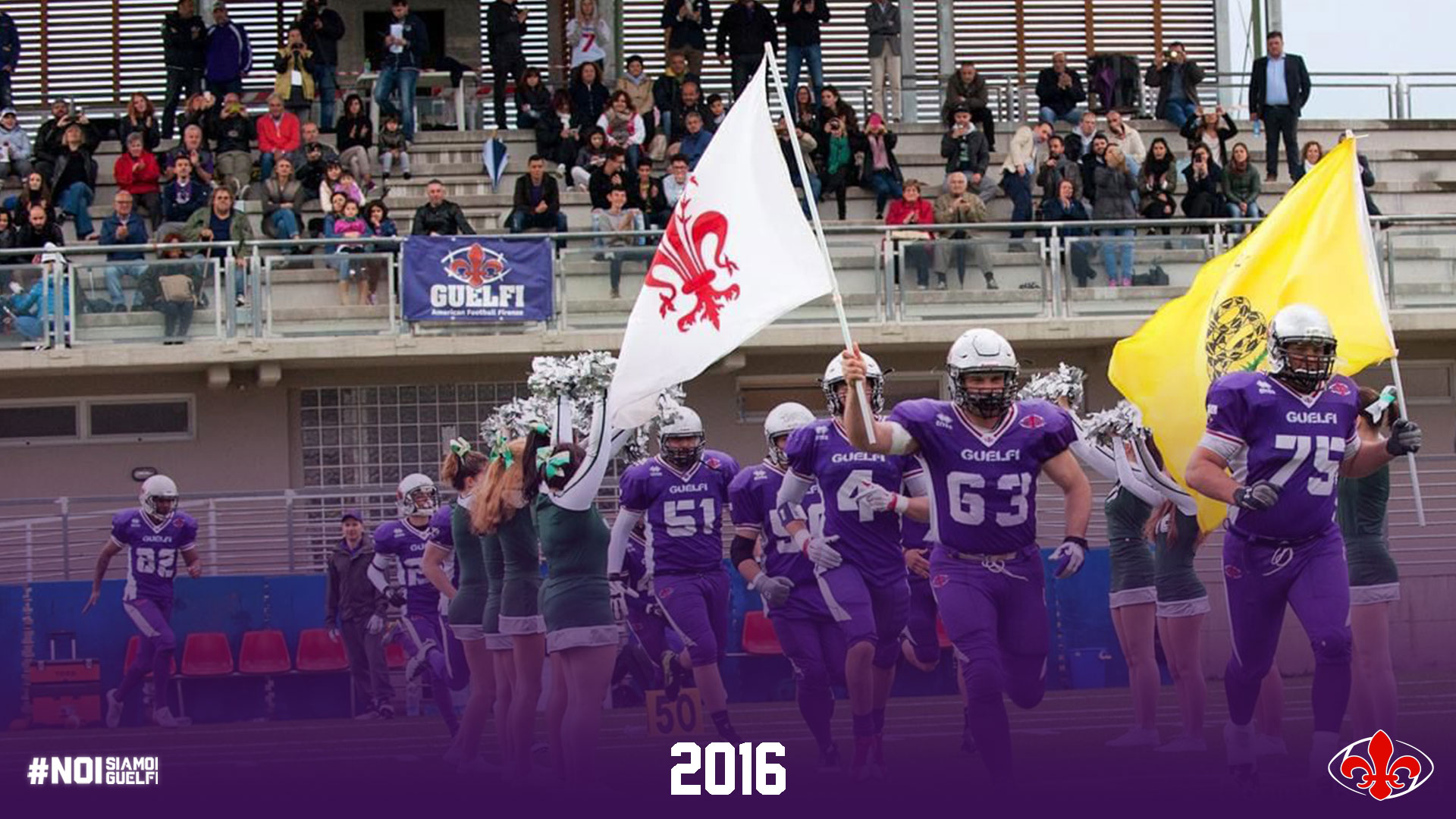 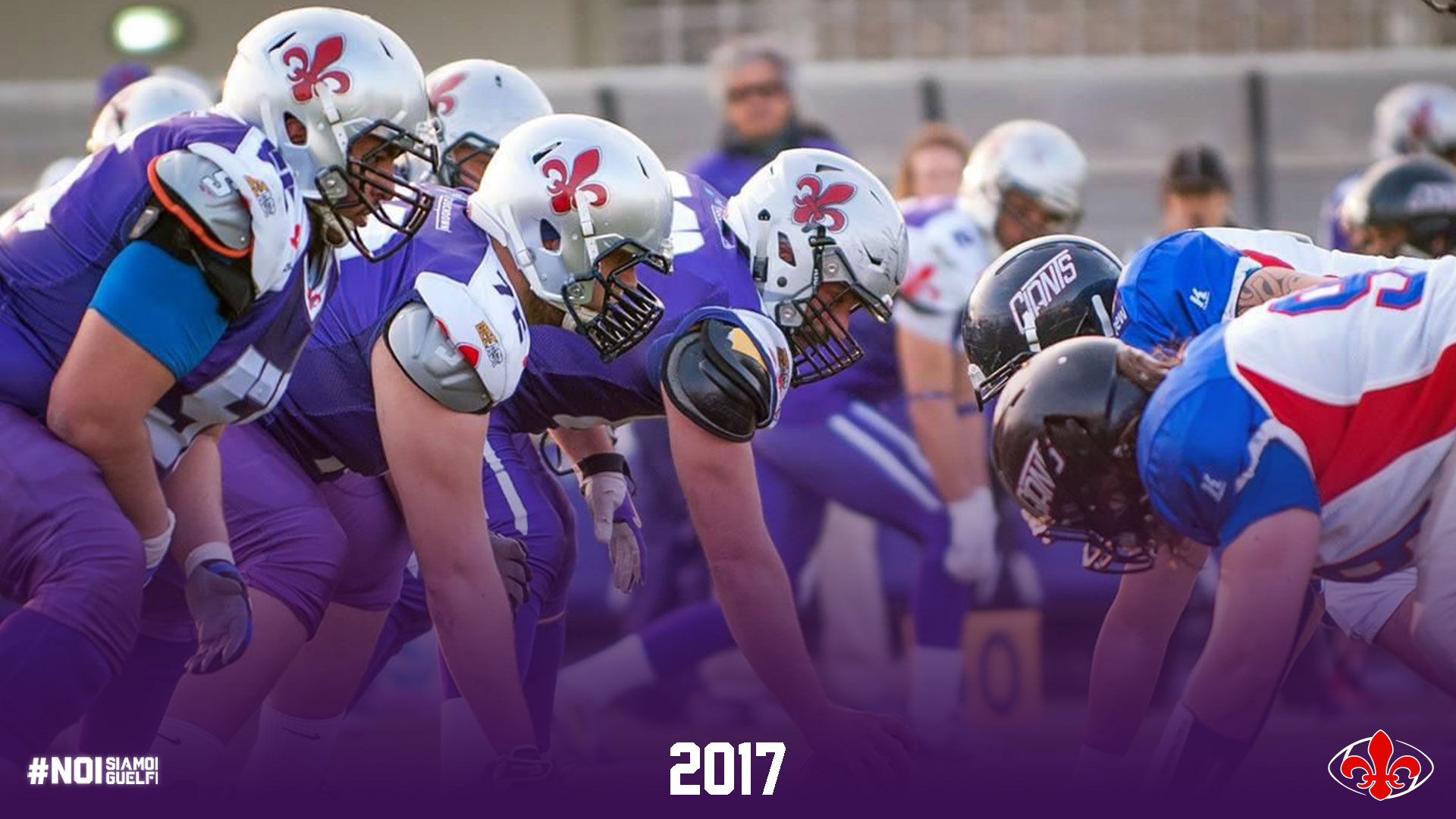 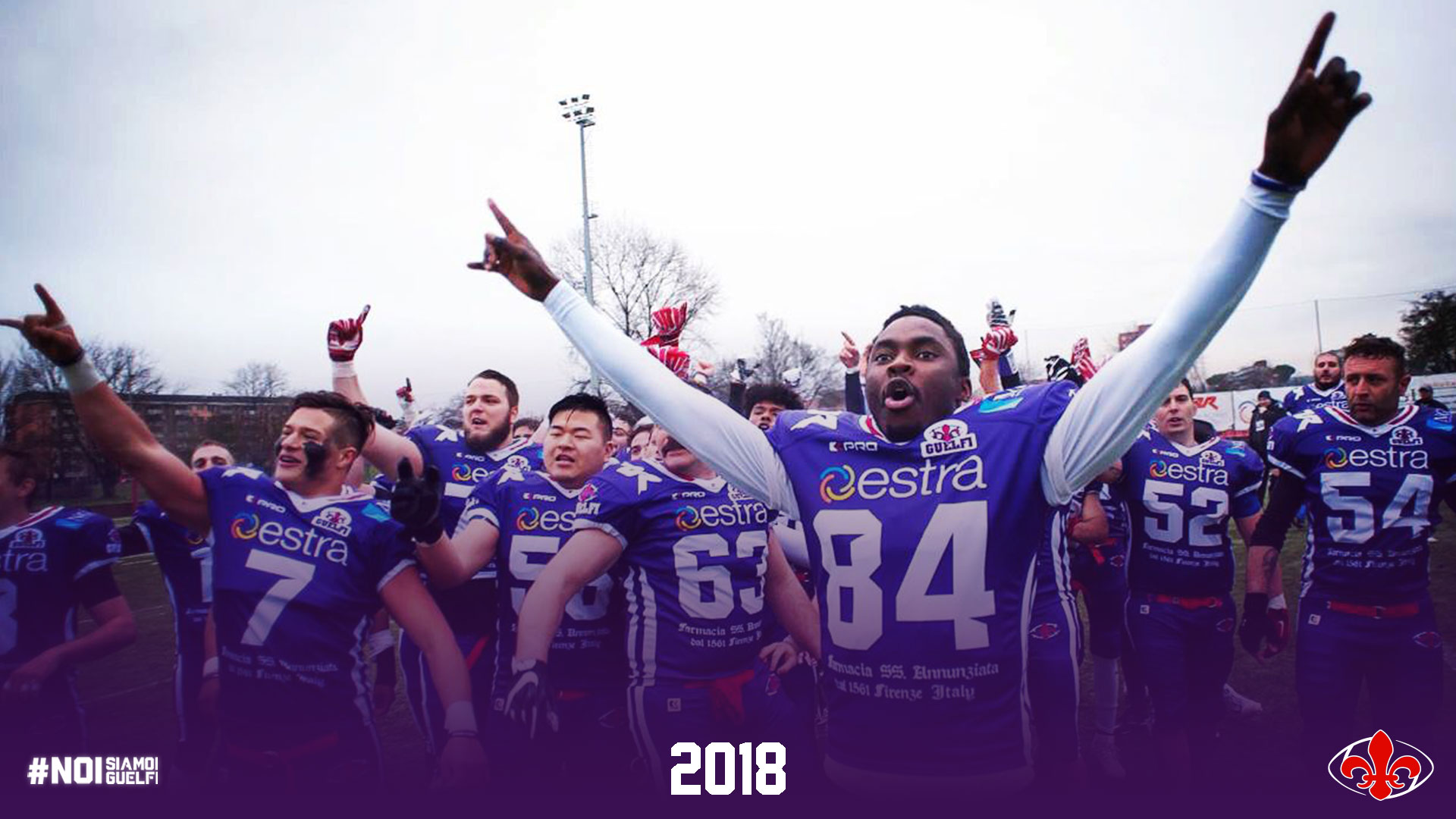 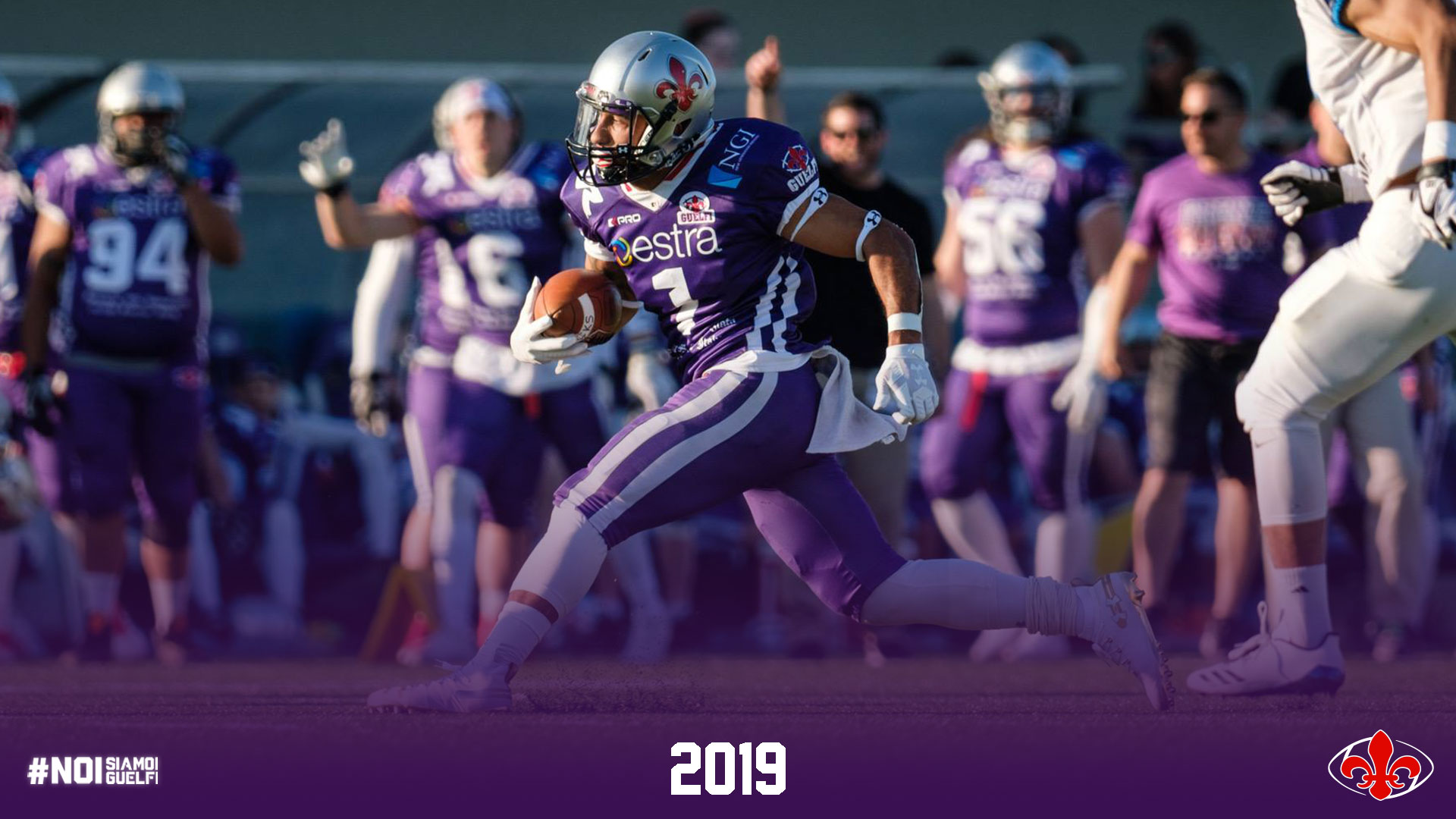 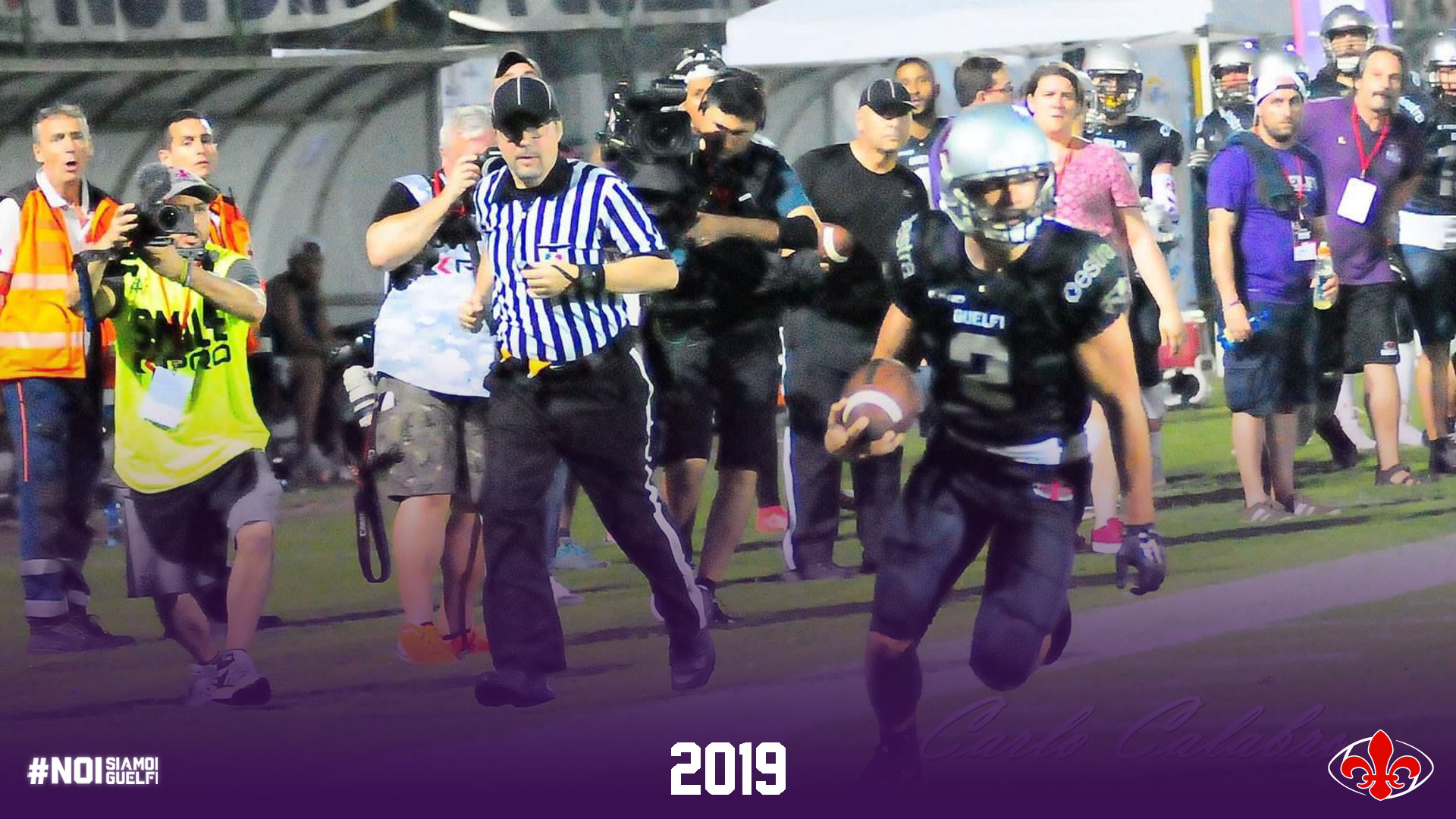 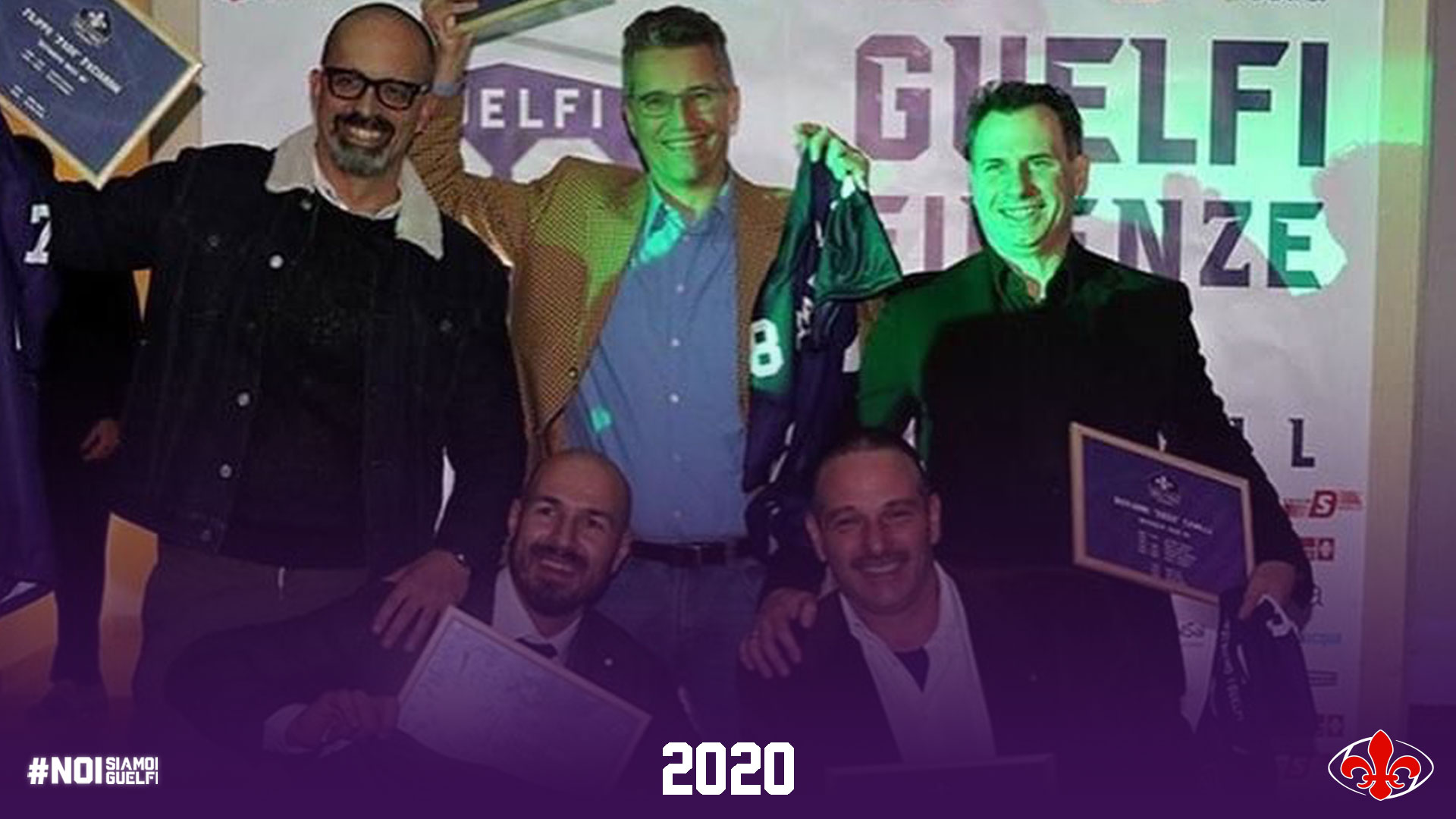 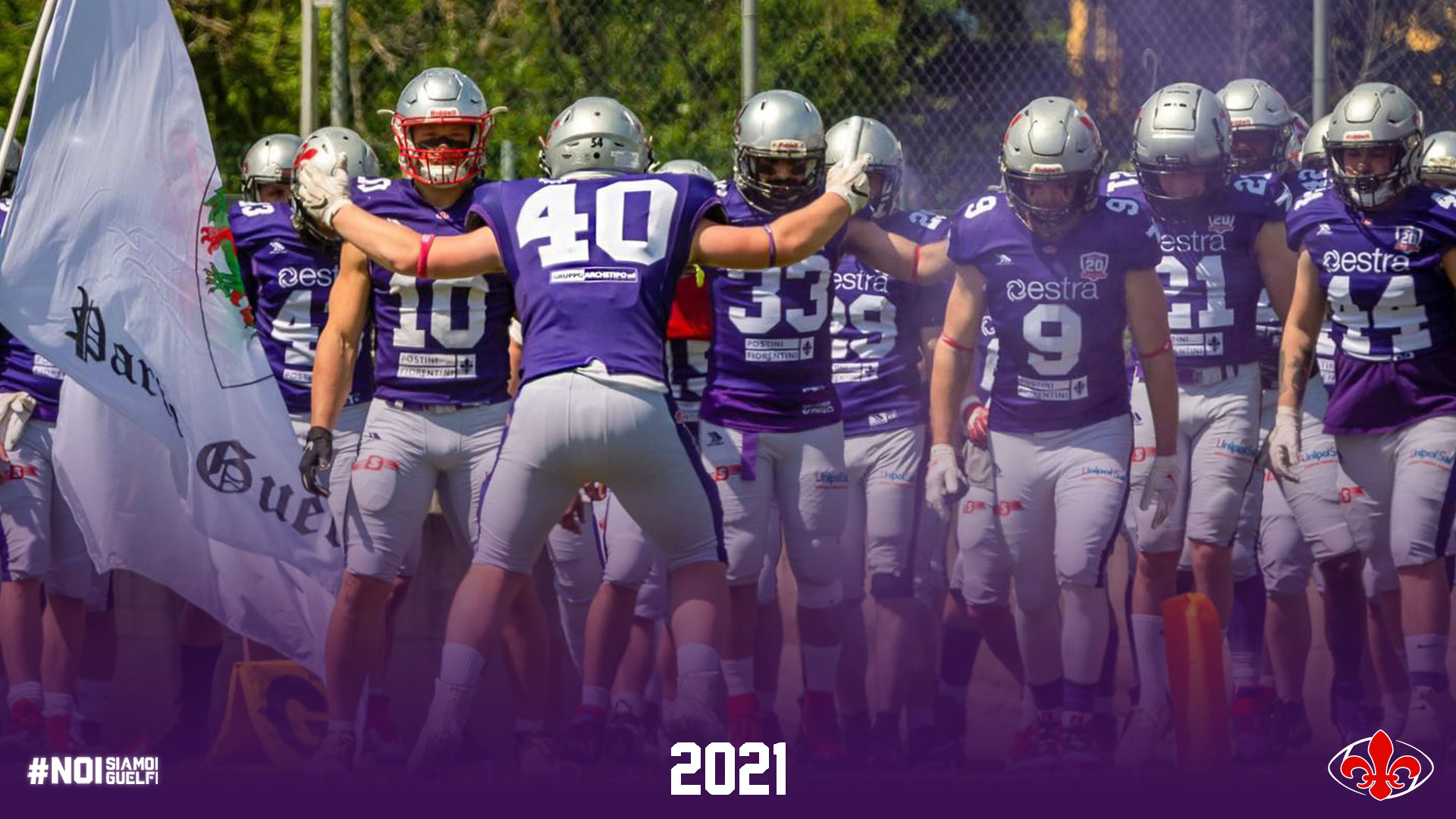 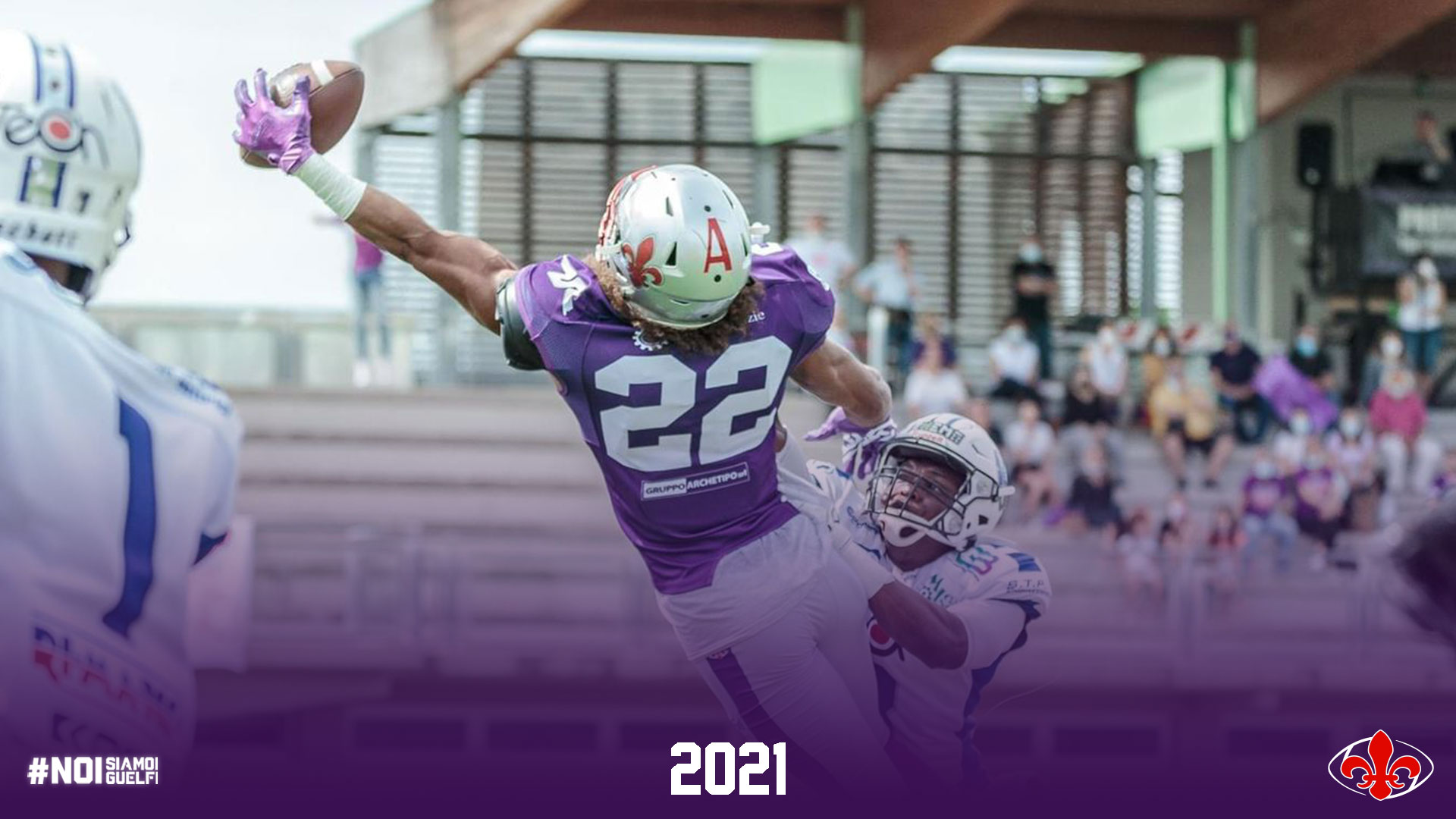 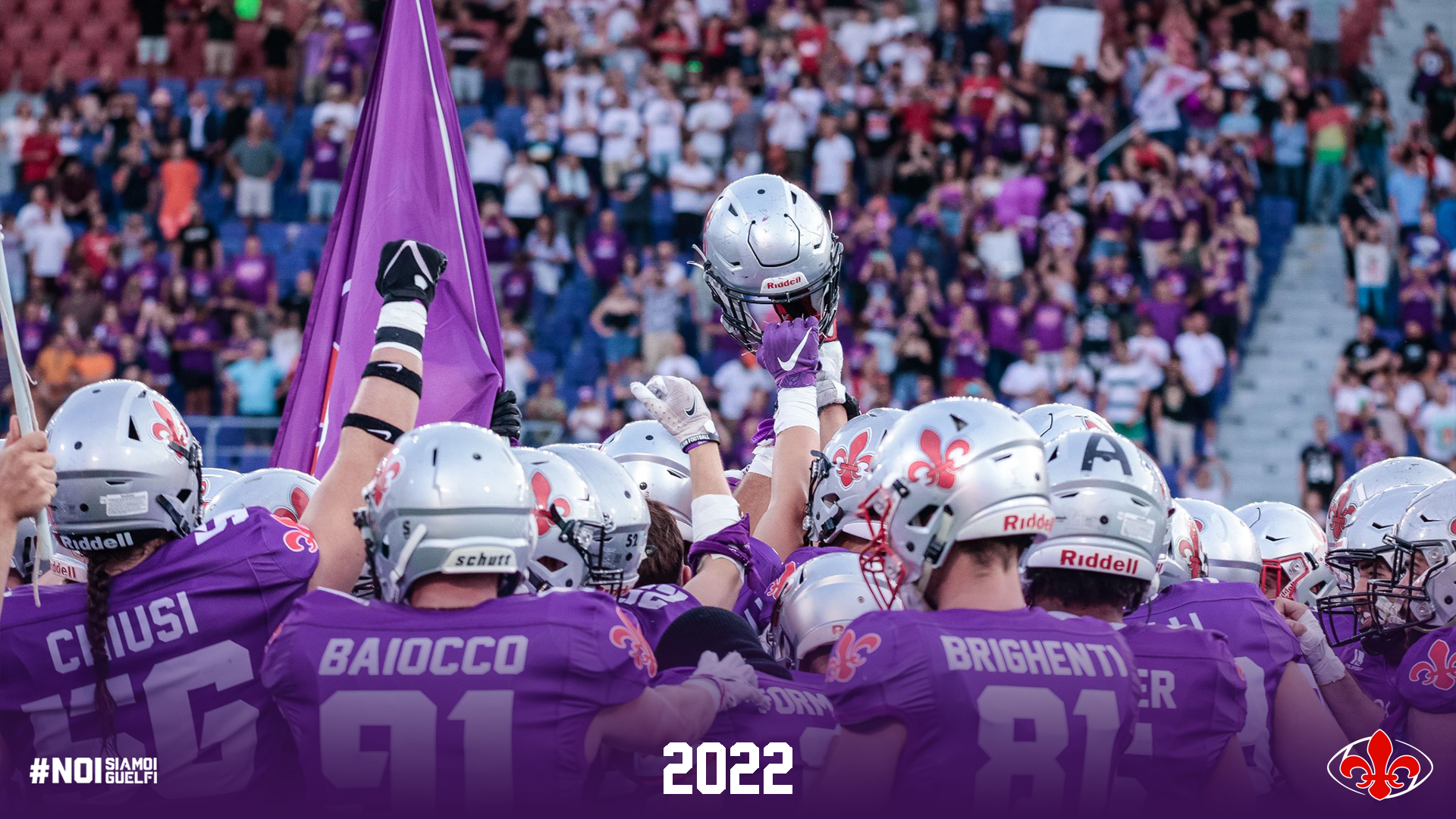 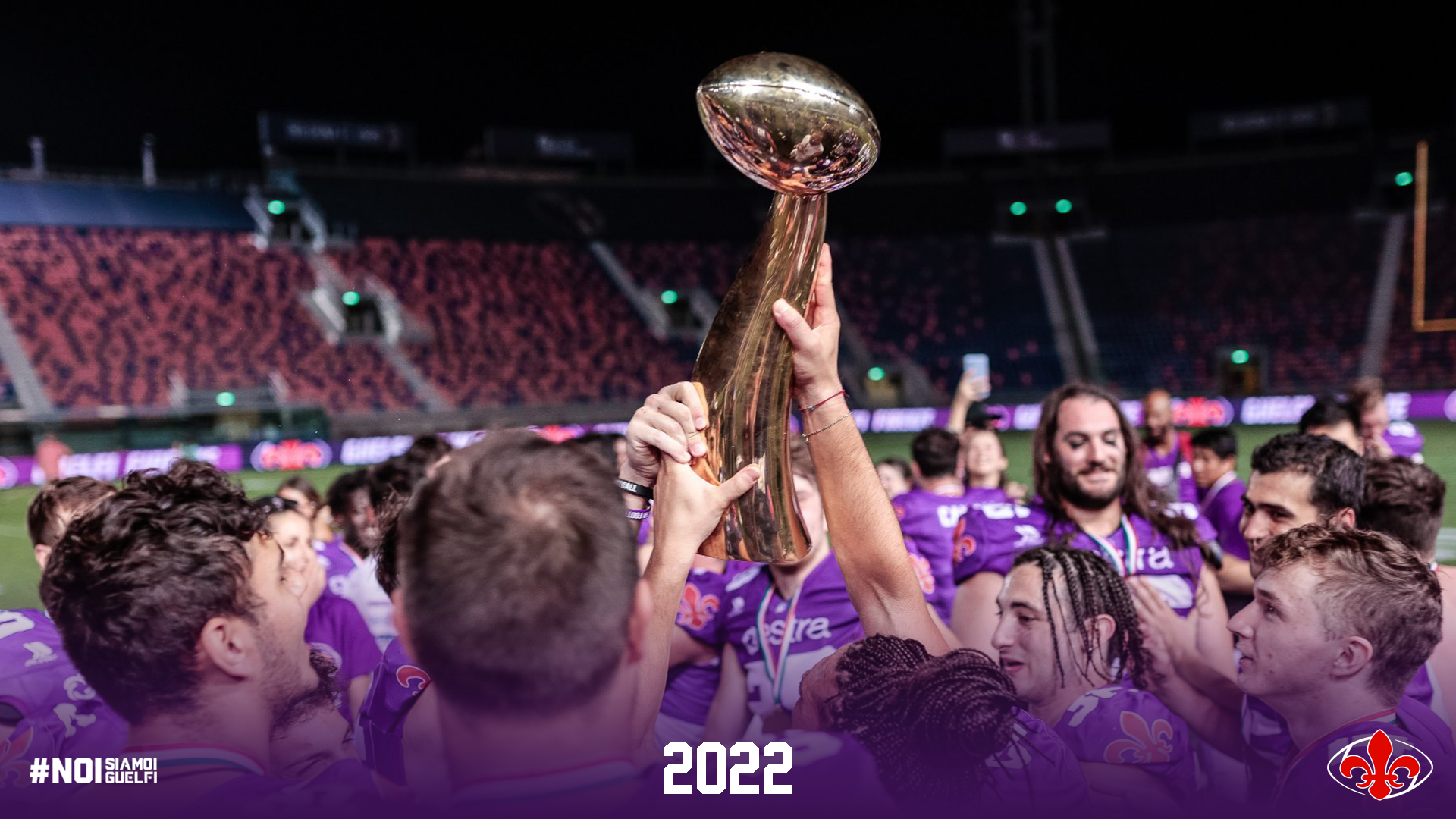 The Guelfi Firenze team was founded when five Florentine players met up at Cantagallo motorway café on January 24, 2000, and made the bold decision to re-establish an American football team in Tuscany’s capital city.

The Guelfi have stood out from other sports teams since their inception thanks to values like their inclusive spirit, pride in representing an area and city with millennia of history, deep love for their roots, and respect for anyone who has ever worn the purple jesey and “gigliato” (or fleur-de-lis) helmet even if only once in their career.

These shared values have always united and continue to unite everyone who joins the Guelfi Family.

Every member of the team from players and coaches to backroom staff is always ready to take on any role necessary to sacrifice themselves for the good of the team as they move forwards together towards the common goal of steady growth for an organization destined to endure and leave its mark on Firenze and beyond.

“To be Pride and Glory of Firenze”

Over the years the City of Firenze has believed in us and in our dream of having a home for American football in our city.

The city gave the go-ahead in 2010 to build what would become the Guelfi Sport Center; thanks to various projects, sacrifices and a touch of madness on the part of the Guelfi management, renovation of the stadium was started in 2015 and completed in 2016, the year in which the team debuted in the IFL (Italian Football League) Championship, Italy’s American football equivalent of Serie A.

The road since then has led to bigger and better things, including that magical night on July 2, 2022, when the Estra Guelfi Firenze made history by beating the Seamen Milano to be crowned the Italian Champions, the first time that a men’s Florentine sports team had won a national championship since way back in 1980.

…UNTIL WE “SAW AGAIN THE STARS”

If we are to keep growing and bring even greater honor to the name of Firenze, we need solid support from our fans and the entire city, which is why we have launched the Guelfi Booster Club. It is the best solution for anyone who wants to support the team because we believe that EVERYONE from supporters to aspiring members of staff can play an active role in the Guelfi Family.

The job’s not done!

We won the championship and now we want to fly the flag for Firenze and the Guelfi across Europe too.

We want to compete in the 2023 Champions’ Cup: the funds raised with the Guelfi Booster Club will go towards this momentous sports venture.

IT’S EASY AND ACCESSIBLE FOR EVERYONE 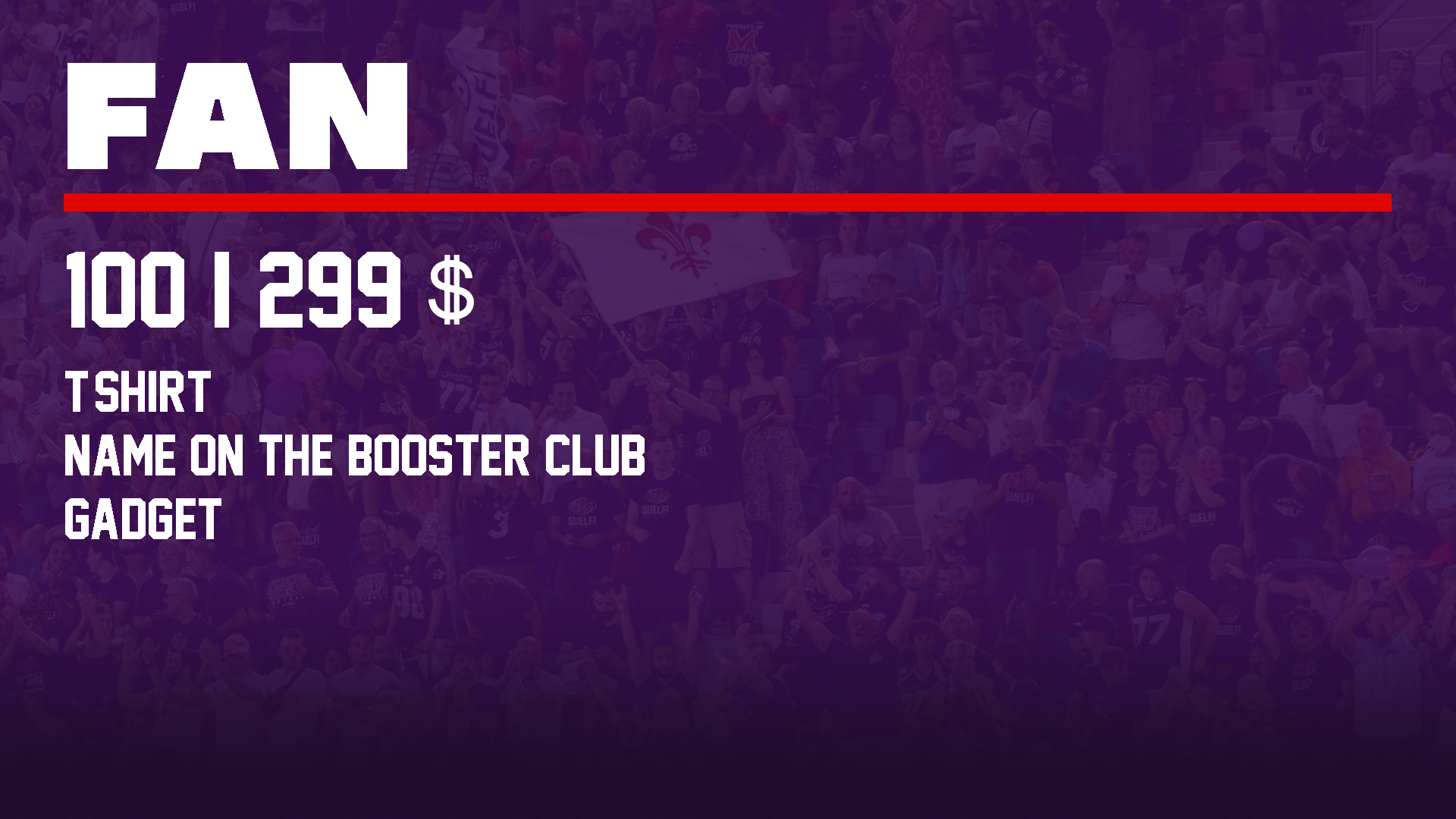 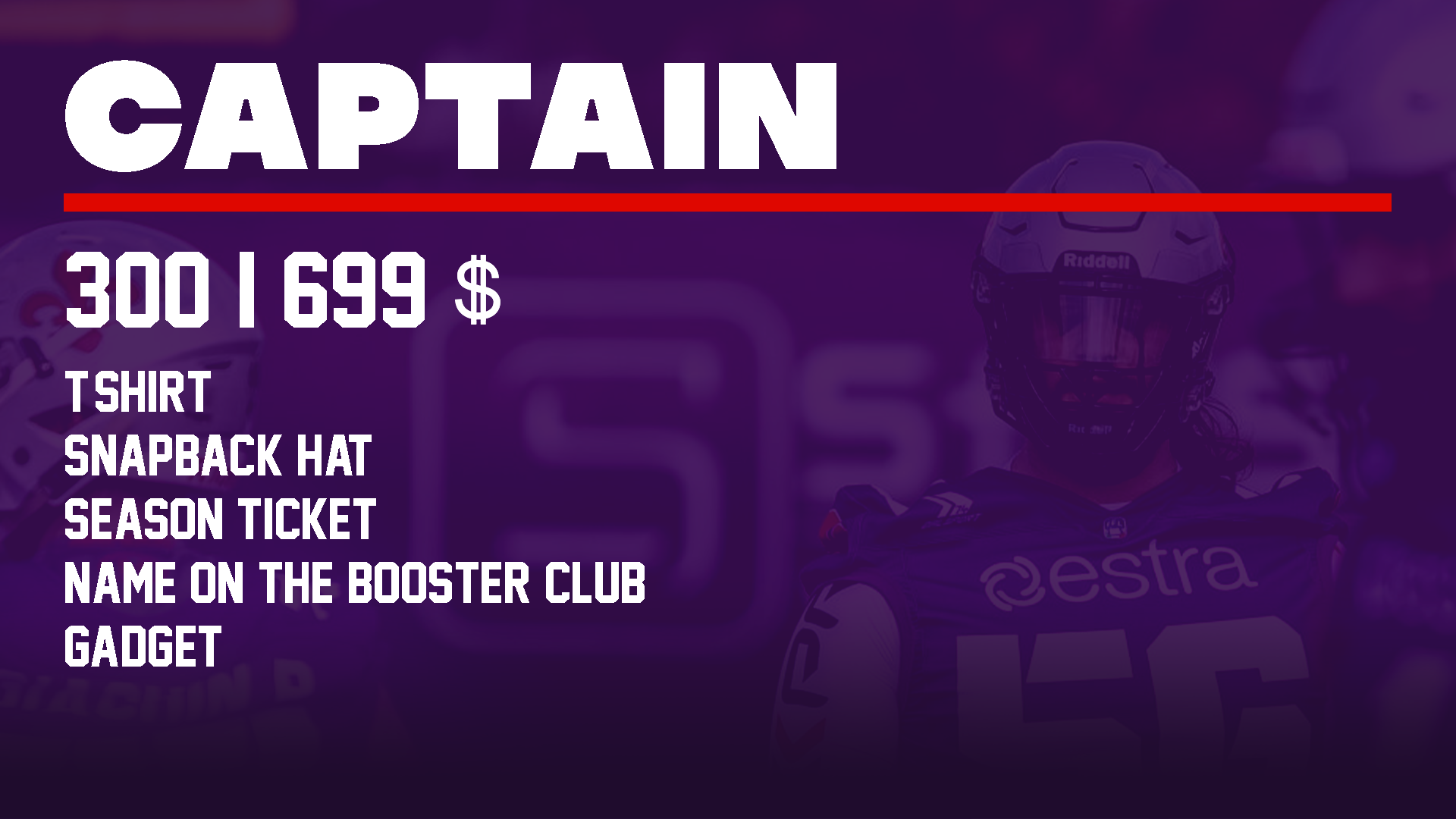 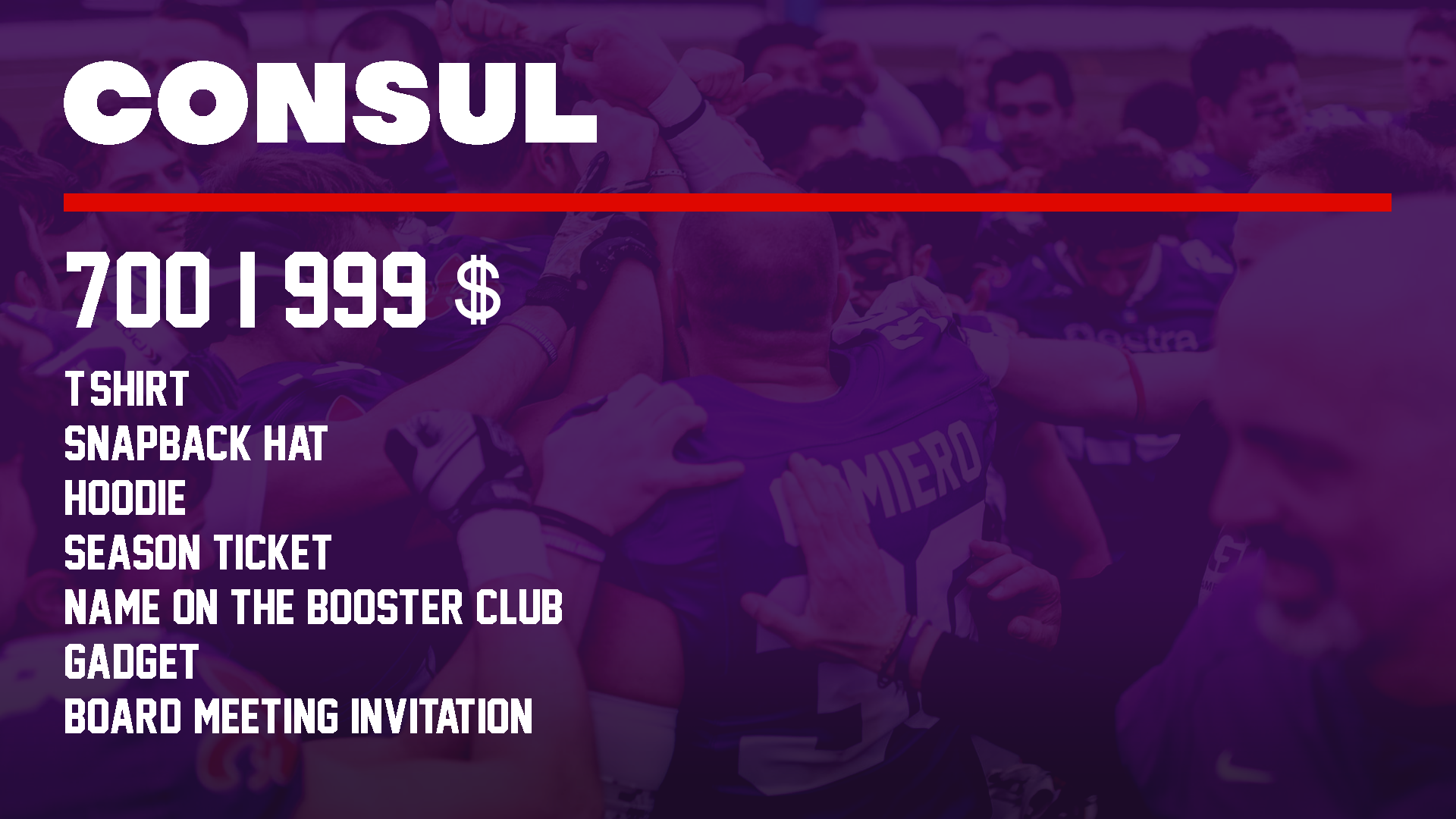 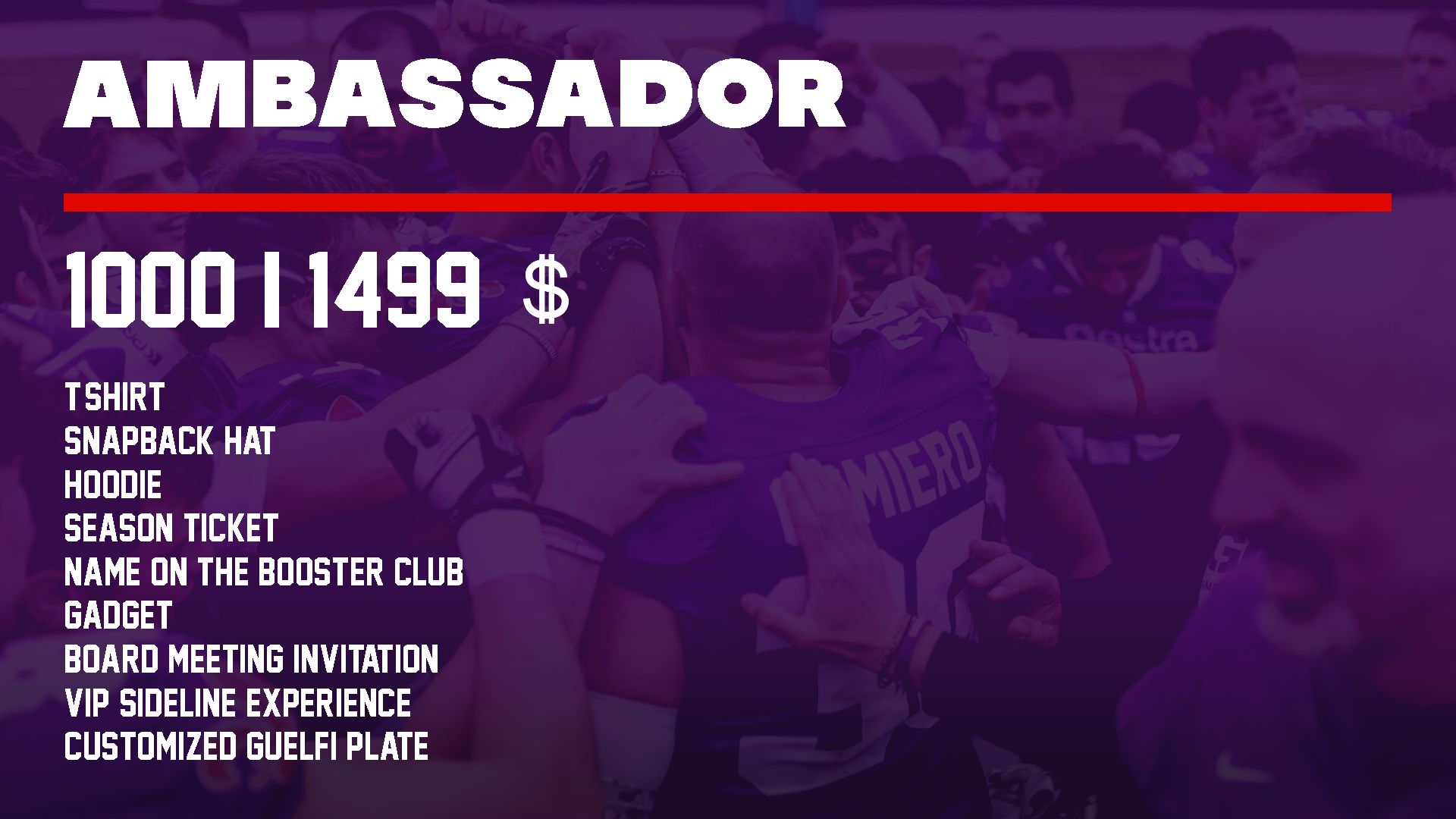 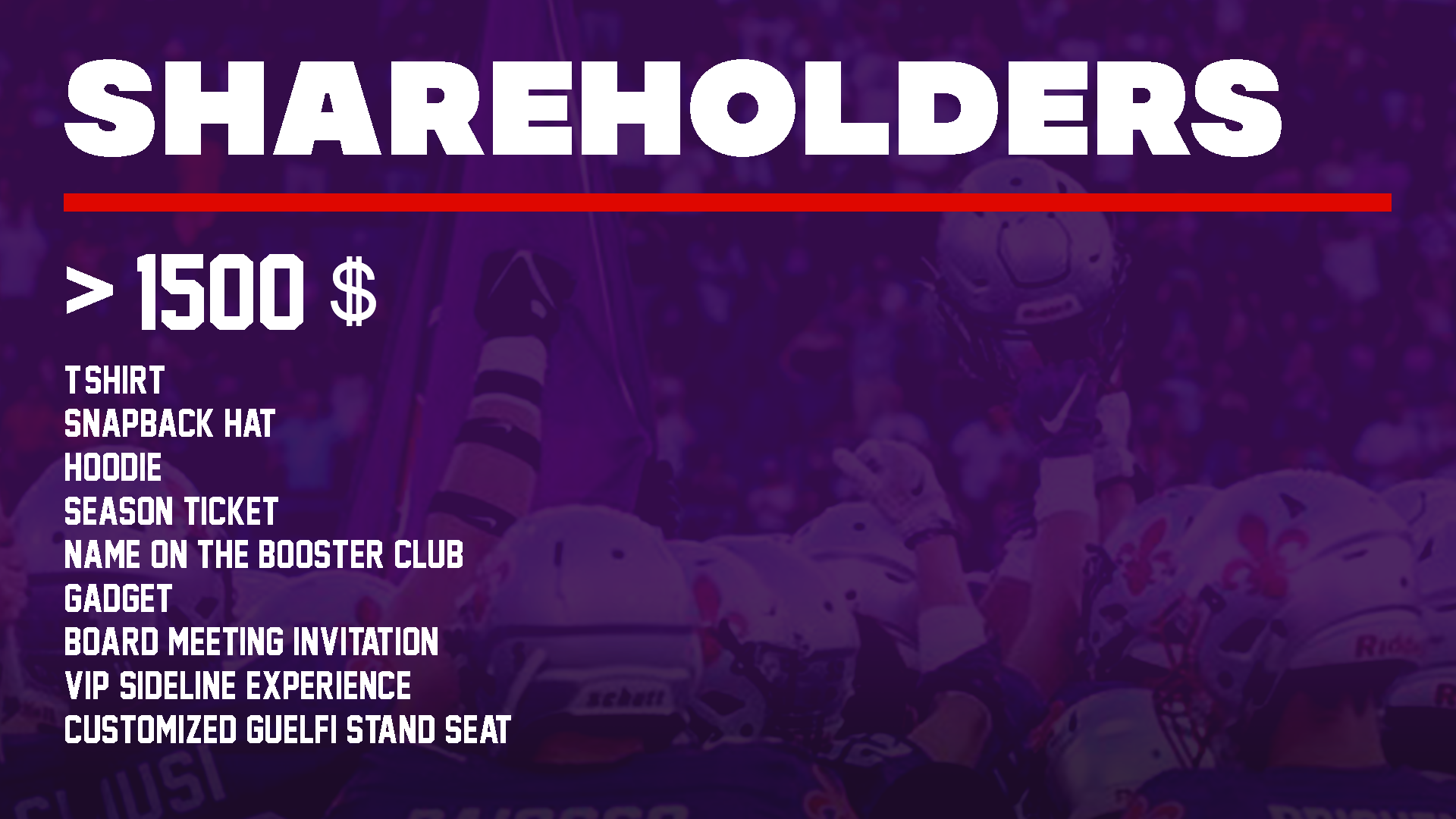 Other than joining the Guelfi Booster Club how can you support the Guelfi?

Share the link with friends, acquaintances, businesses and anyone else to help the Guelfi to make Firenze the top name in italian and european football.

Interested in playing an active role on our Staff?

Contact us now, we can’t wait to welcome you into the Guelfi Family!

💜 Ehi #GuelfiFamily, give your welcome to Jake